Home » Blog » The Debate: Is Social Media Bad For Your Health?

The Debate: Is Social Media Bad For Your Health? 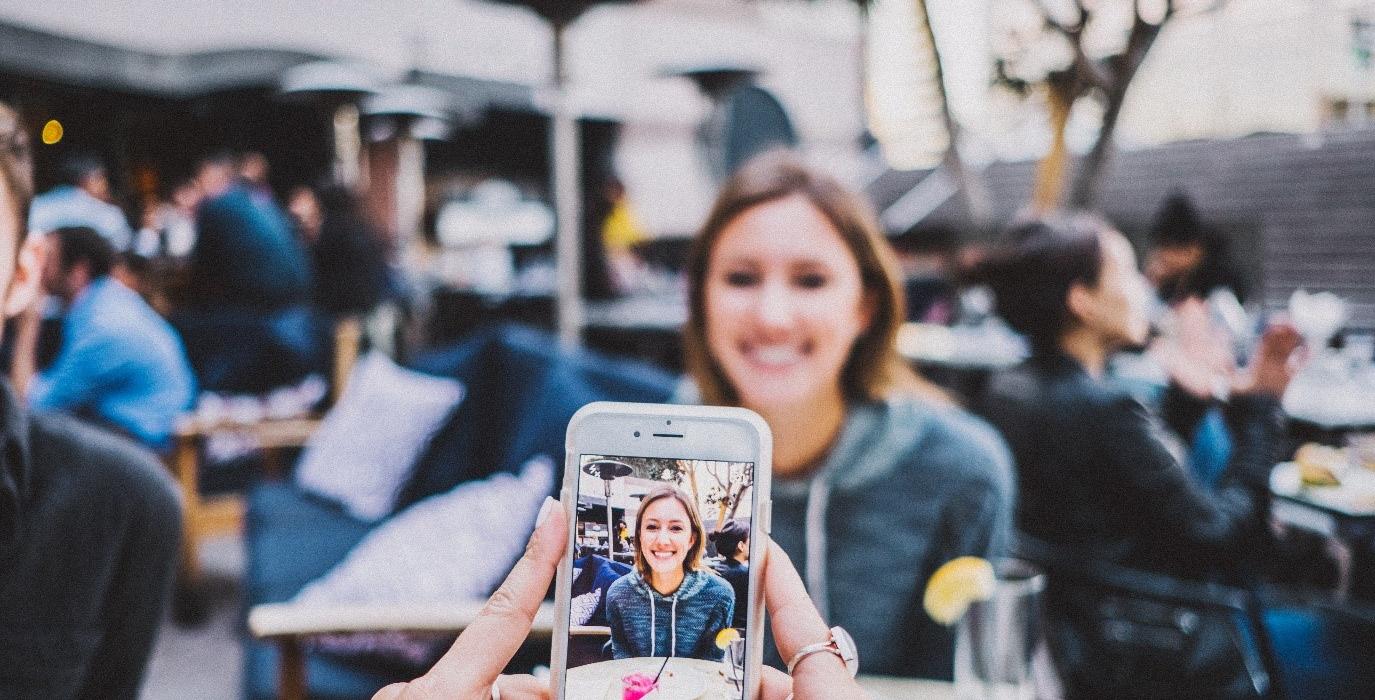 As influencers, social media is a huge part of our everyday jobs. Tweeting, Snapchatting and constantly updating your followers on your every move will undoubtedly influence your life but is it all doom and gloom? The news seems to be increasingly fraught with stories of social media side effects and the impact it can have on your health but there are also many positives of our increasingly digital world.

We are going to discuss some of the negative, and positive impacts, social media can have on mental health to give you all the facts and stats you could ever need!

The Bad: We hear this one a lot. Social media means we have less human interaction, missing that vital connectivity we all need to make us feel less lonely. A study by the University of Houston found a link between the usage of Facebook and depressive symptoms. It was studies like this, and similar findings that suggest around 13% of the adult population have no friends, that led Theresa May to appoint Jo Cox as the minister of loneliness for the UK. Clearly connecting with a stranger on bumble isn’t enough…

The Good: However, many of us that use social media use it with little to no effect on their social skills, interactions and conversations.  A study by the University of Kansas professor Jeffery Hall claimed;

“Social media users were not experiencing social displacement. If they used social media earlier in the day, they were not more likely to be alone later.”

Interestingly, this study suggests social media usage doesn’t influence an individual’s social life aka, just because you scroll through Twitter in the morning doesn’t mean you won’t go for dinner with your pal in the evening. Every case is different, and many academics suggest that those more susceptible to mental health issues may be more likely to have a negative effect from social media. It can be a trigger, just like drugs, alcohol or trauma but many of the population use social media to remain connected to our loved ones and connect to the wider world.

The CollectivEdge Comment: We think this is an interesting debate; it is true that liking a mates Instagram picture is different to complimenting them in person, but does it really effect how you then interact with your friends in person? It will be the kids which grew up with their baby photos already on social media (Kylie Jenner and baby Stormi we are looking at you) that will be able to tell us.

It’s also important to recognise that social media has had such a positive impact on many people’s ability to connect. It’s given those with restrictive disabilities (those bed bound or unable to communicate) a platform to socialise, bond and meet likeminded people. It has given a voice and sense of community to those who may struggle with social interaction, bringing connectivity to those most in need.

The Bad: Here’s one many of us relate to, social media has knocked the self-esteem right out of us. The endless scrolling of “flawless” models can make anyone feel a little less confident.  There’s a great TED X Talk by Sherry Turkle about the idea of presenting yourself in the perfect light. Scheduling posts and pictures has allowed us to present a version of ourselves to the online world which is flawless, organised and, ultimately, not true.

Researchers at the University of Strathclyde found a link between the time spent on social media and negative comparisons about body image. Images are touched, retouched and edited with a thousand filters before they are posted and perhaps that is enough to affect anyone’s self-esteem.

The Good: But, once again, it’s not that simple. Social media has the ability to bring amazing beauty and happiness to those who need it most. It has given anyone the chance to share their creativity and passion with amazing results. Think of all those Instagram artists, aspiring MUA’s and fashionistas who perhaps lacked the confidence to pursue their dreams and are now making a career from their blogs and socials.

Similarly, there has also been amazing work through social to raise awareness of typically hushed subjects like STI’s, deformities and sexuality. Influencers such as Yulianna Yussef  and Tess Daly, have brought confidence, self-love and hope to many who many who needed it the most.

CollectivEdge Comment: It’s a hard one. Whilst social media has affected the confidence of many we beg the question – is it really that different from TV, film and print media? Before social media, many of us were still comparing our bodies to TV stars or billboard models. So, if confidence has always been knocked by media, perhaps social media can be a new form that aims to build it up rather than down. Fitness blogger Anna Victoria, who went viral with her image of her stomach rolls, is an example of putting the real back into Instagram.

Well, whilst they’re negatives we really think its alllll about balance. Just like food and lifestyle, balancing your Instagram scrolling time with chats with your best friends is the way to go. Take a look at our digital detox post for more benefits of hitting the lock button.

If you’re struggling to maintain that balance there are loads of apps out on the market which incentivise you to stay off your phone. The new app Hold rewards you with points for staying off your phone, letting you spend these points on a number of cool rewards or (even cooler) allows you to donate them to charity!

Mental health and wellbeing is an issue close to our hearts here at CollectivEdge. We want our influencers to be happy and whether that means removing yourself from certain platforms or restricting the content you see, it is important to ALWAYS put your mental health at the forefront of everything you do. We’d encourage all our influencers to contact a healthcare professional if you feel social media is negatively affecting your mental health.

A useful round up of parenting blogs that deserve your attention immediately as they are funny, spirited and full of really valuable parenting resources.

5 Homemaking Instagrammers That You’ll be Obsessed With

Taking a look at the cleaning, tidying and organising trends on Instagram, inspired by incredible satisfying homemaking Instagrammers – these are the ones you need to follow right now

5 Most Inspiring Influencers of the Moment

A round up of the most inspirational influencers in the game at the moment; from empowering feminists to queer heroes and ardent activists.