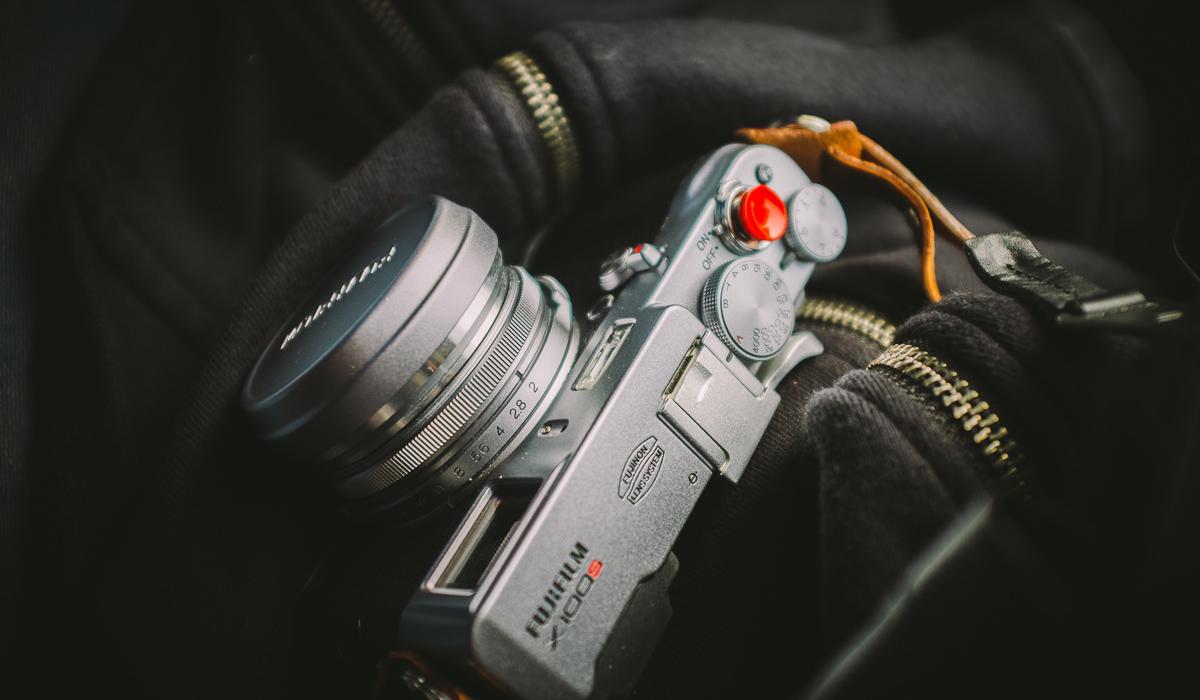 Imagery is central to any blog – making your posts more engaging and giving readers an insight into your day-to-day life.

As a result, you’re likely to spend a lot of time with a camera in your hand, and the better the quality of the images the better your blog will look. However, professional camera equipment can be pricey.

Luckily, there are a wide range of cameras on the market that offer professional quality at a price you can afford. Here are ten of the best.

If you’re looking for a professional-quality camera for a budget-friendly price, there are lots of great designs out there – and the photos you take will be a great addition to your blog.

Are there any budget cameras you recommend? Let us know in the comments.

Who needs the Photoshop app? Up your Insta game with these five, cool editing apps which are some of the best on the market!

Vlogging is the new hot topic but there is much more to it than meets the eye and it can often be pricey. To help you increase the quality of your vlogs, here are seven pieces of essential, affordable, vlogging[...]

7 Tips for Getting That Flawless Fashion Shot

Ever wondered how to get the perfect fashion picture? Well wonder no more, as here are 7 tips that will make your photos look professional.